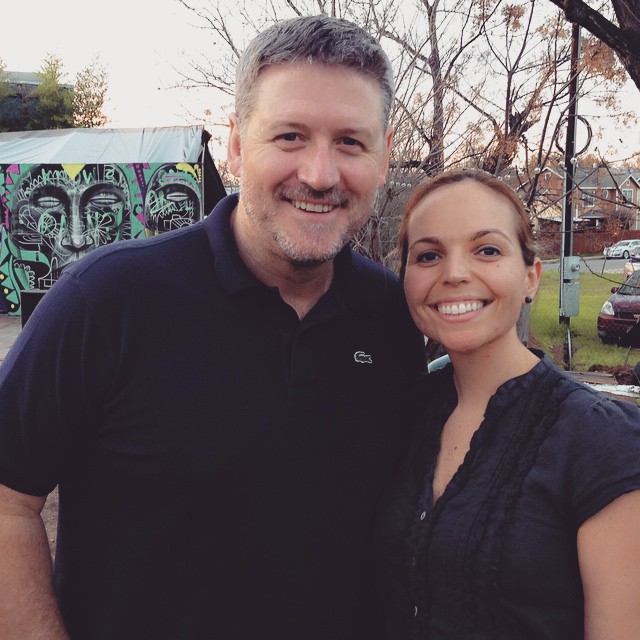 Suzana is a native of Metro Detroit and proud of her roots. She is very passionate about people, traveling, hot yoga and sharing her experiences with family and friends. In 2007, Suzana graduated from an accelerated program at the University of Detroit Mercy School of Dentistry. She earned a combined Bachelors of Science and a Doctor of Dental Surgery degree in only six years. Exactly one week after graduation Suzana headed down to Montgomery, Alabama where she completed five weeks of Commissioned Officer Training and started her career as an active duty officer. Suzana is currently a Major in the United States Air Force and is stationed at Lackland AFB where she gets to put her dental skills on display. It was through her experiences of being stationed overseas in both Asia and Europe that Suzana learned the power of quality food. After spontaneously gaining 30 lbs in one month and struggling with her health Suzana was diagnosed by her physician with hypothyroidism. This diagnosis eventually put her career at risk since it made losing the weight she gained and passing the physical fitness tests even more challenging. She tried almost every diet out there, but nothing had helped. Finally, with only six months left in Italy Suzana decided to just “enjoy” herself and eat local food. Something strange happened; Suzana didn’t gain any additional weight. It was right then that everything “clicked” and she had her epiphany. If cavities could completely disappear and heal themselves given the right environment, then surely the rest of the body could heal as well given the right environment. The right environment, in this case, all natural whole organic foods and surely not a Fiber One bar for dinner and a Diet Dr. Pepper for dessert. Suzana moved back to the United States in August 2012 and it was only six months later that she was deciding on where to place her very own juice bar. The rest is pretty much history. Suzana decided to make an investment not only in her health but in her local community’s health as well. She soon found herself on a mission to spread nutrition. Although she loves her “day job”, you can find Suzana in her store with her great team of committed juicers evenings and weekends! Drop on in and try one of her fantastic juices and many of the other healthy options JUICEssential offers. Oh, and in case you’re wondering, her last name is of Albanian origin and pronounced like Jedi but with a “k” instead of a “d”.